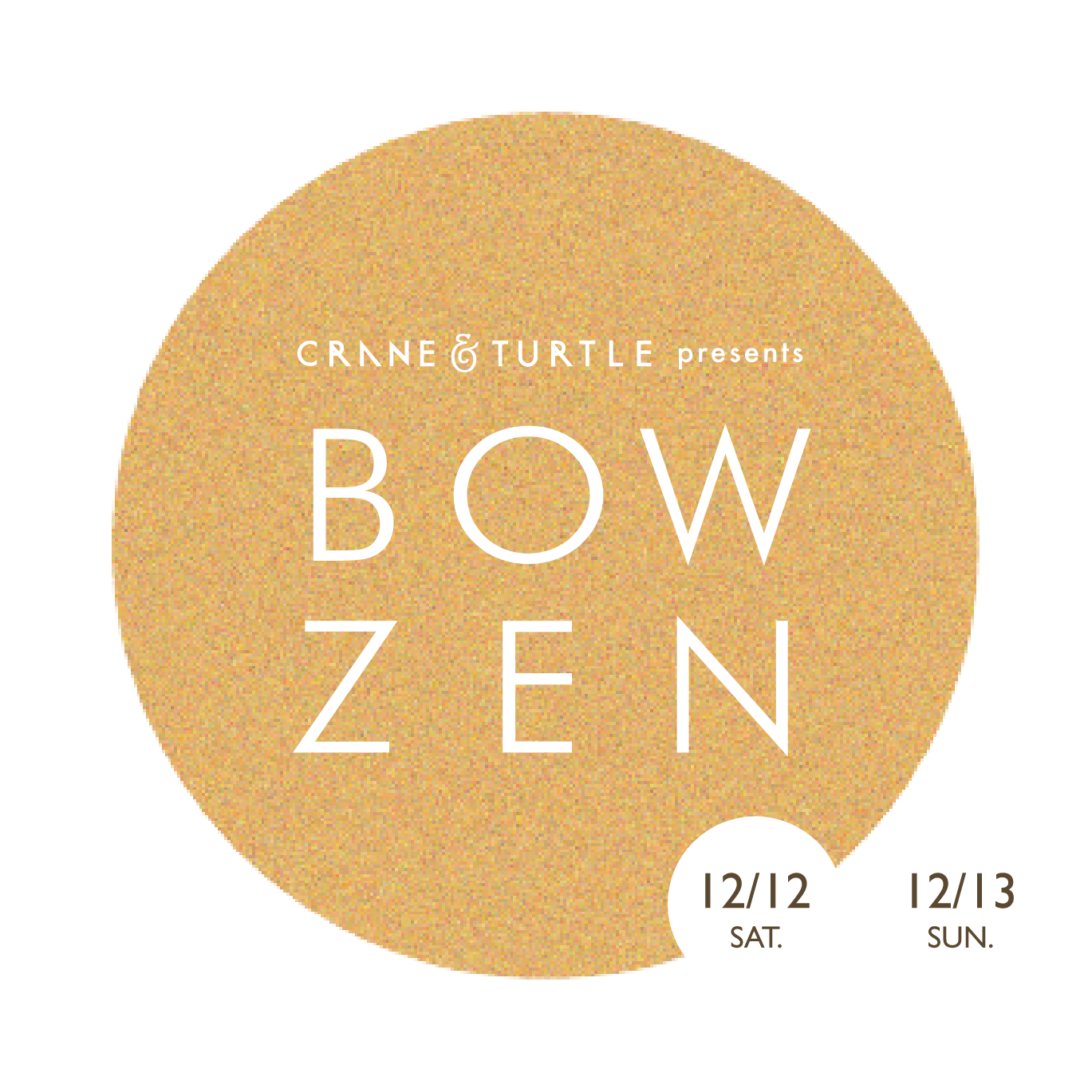 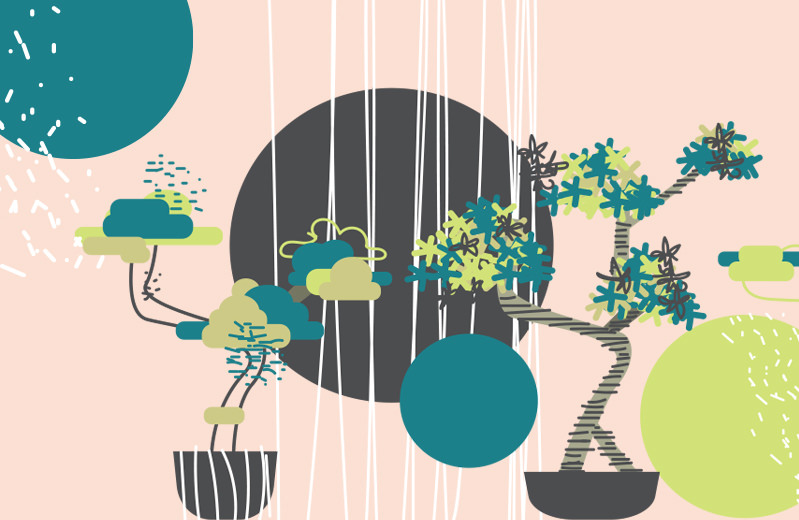 This December, Bow Market and its small businesses, from retail shops to food stops, come together for Bow Zen, a weekend of zen- and Japanese-themed fun and flavors. There are also Specialy curated menus and product selections, and gift sets are in the works from spaces all around Bow Market. It will be a socially-distanced event you won't want to miss!

When:
Saturday,12/12, and Sunday, 12/13
*This is a hybrid event and it will be held at the Bow market in-person and/or online!
Online:
*Please see the details for each event.
Ticket Purchase: 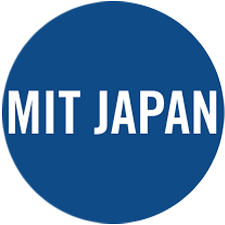 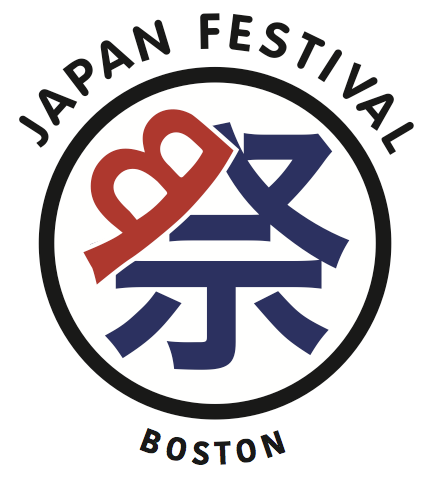 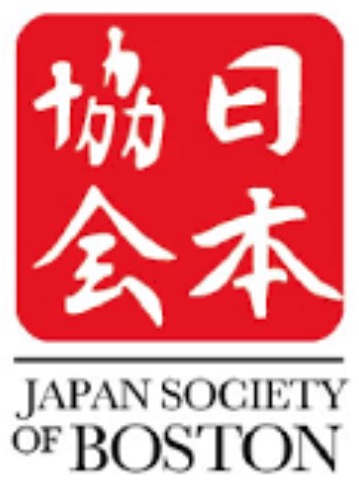