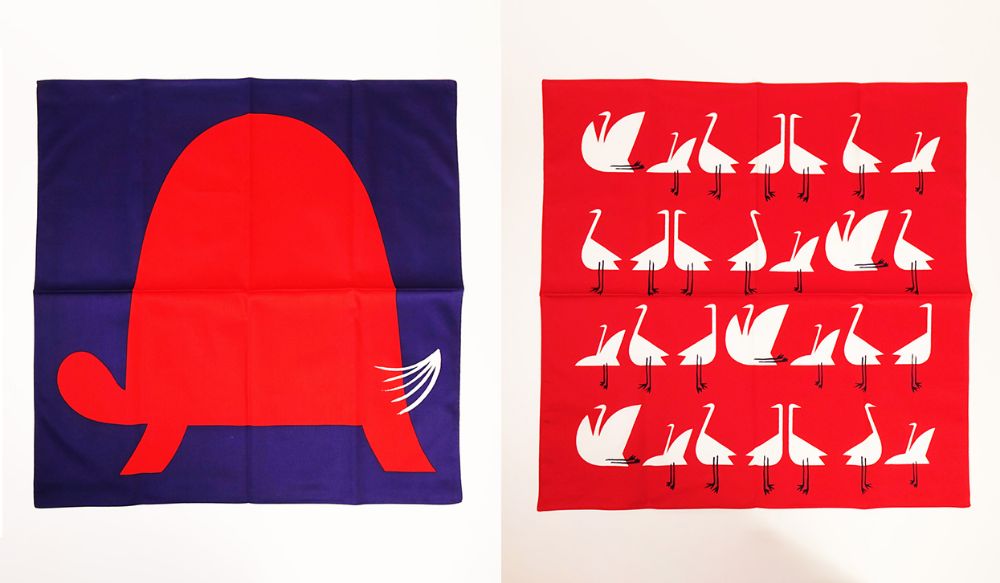 Going back to the Heian period, the family crest was originally marked by the aristocrats at that time to mark the ox cart, and it is attached to show one's attributes as a mark to identify the enemy and ally in the battlefield, and to establish the individuals. It is said that the beginning of Shirushi is the dyeing of "marks" on flags and banners.

In Edo era, most cotton textiles are depended on self-production at home. And a specialized supplier did for the dyeing of a thread and the cloth. Therefore there was “the dyer” who was a specialized supplier of the dyeing in a town and the village by all means. In the big city, a lot of dye houses gathered in the place where the use of the water and the procurement of dyeing materials were easy. In the town, there are name called “Konnyacho” or “a dyer town”, it seems with the trace from old city. When kimono culture faded out with the change of the times, many dyehouses changed a scale and a business style.

Dyeing craftsmen dye a variety of patterns, from large patterns such as coats of arms to detailed patterns such as family crests. Unlike kimono dyeing, it dyes a wide area with one color, so bleeding and unevenness are likely to occur, and it is said that it is difficult to dye evenly 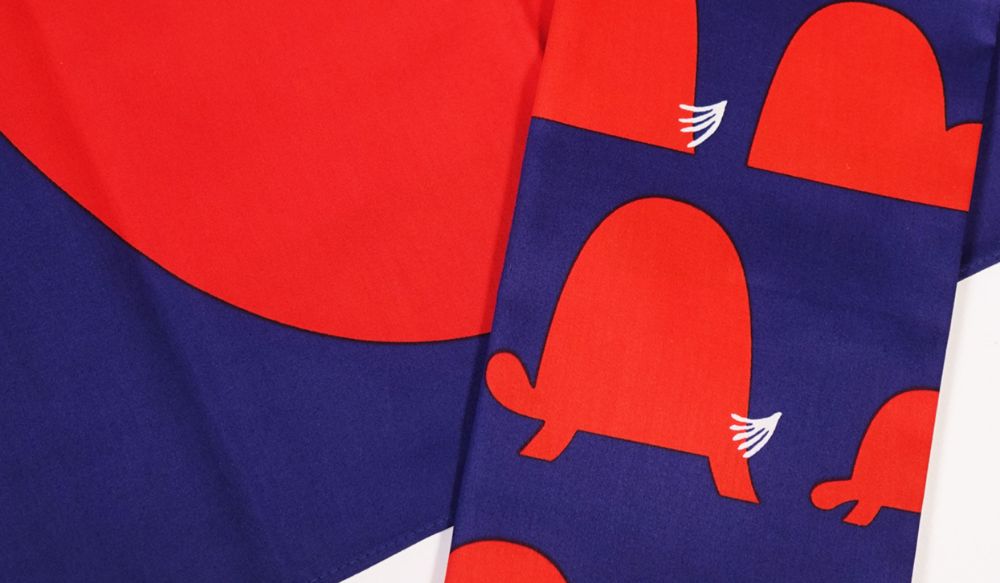 Shirushi has added color to everyday life in Japan since the Muromachi period. People express their thoughts on dyeing goods, that is “Shirushizome”. Flags for company, school, organisation or autonomy use Shirushizome products; “the noren” at the shops such as a restaurant or local pub, as well as a great variety of products such as happi, which a festival and a craftsman wear, Japanese towel, athlete’s number, armband, cord, furoshiki (traditional Japanese wrapping cloths), are all made by Shirushizome . It had to be dyed "clearly" to convey information at a glance. 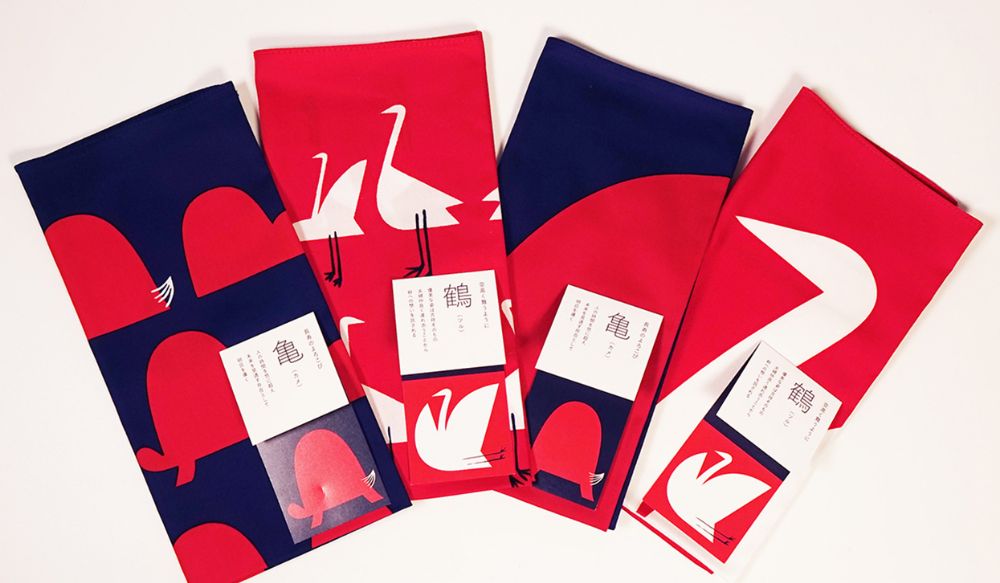 From among many techniques, there are two to introduce: "Tsubiki" and "Hikizome".

It is a technique to put resist dyeing glue in a tube bag with a mouthpiece attached to the tip of a conical tube, grasp it with your hand, move the tube while squeezing it, and draw letters and patterns with glue along the sketch.

It is a technique of dyeing with a brush soaked with dye (pigment). There are various sizes of brushes, and you can use them according to the range of dyeing, such as small brushes for small areas and large brushes for wide areas. 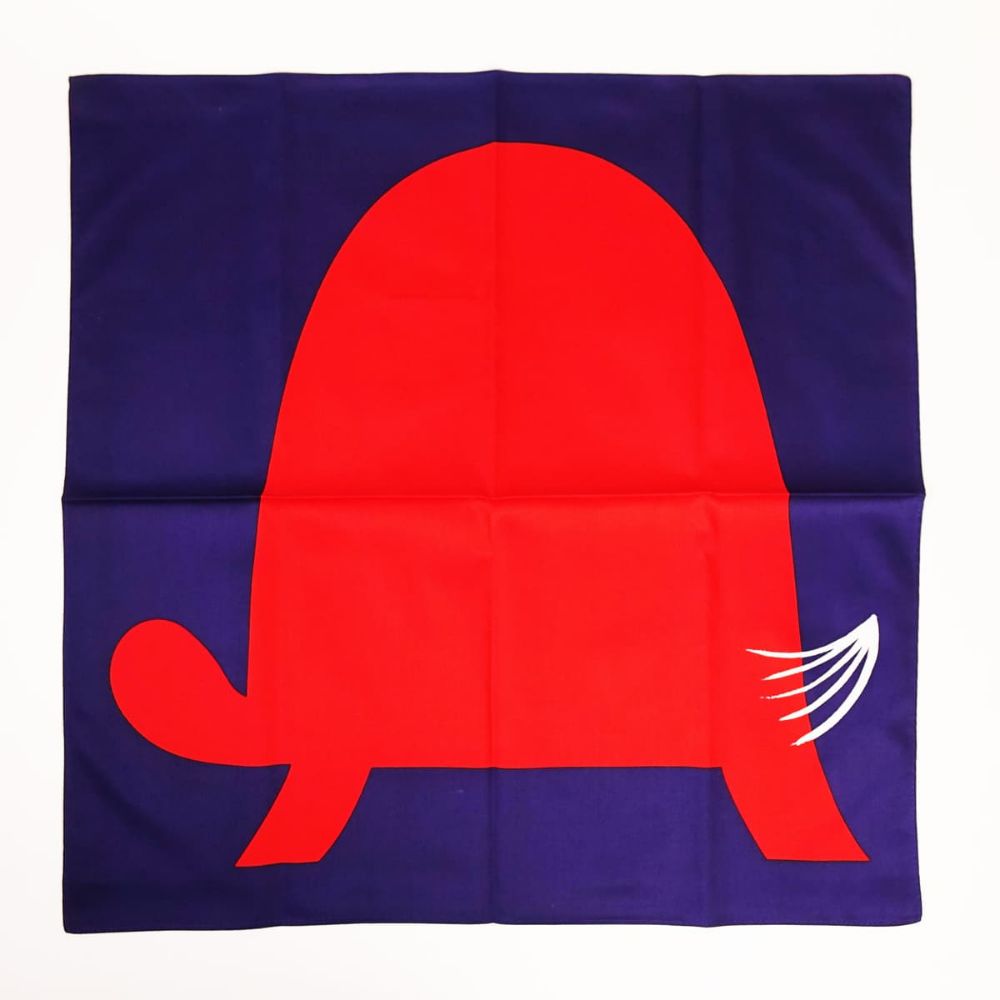 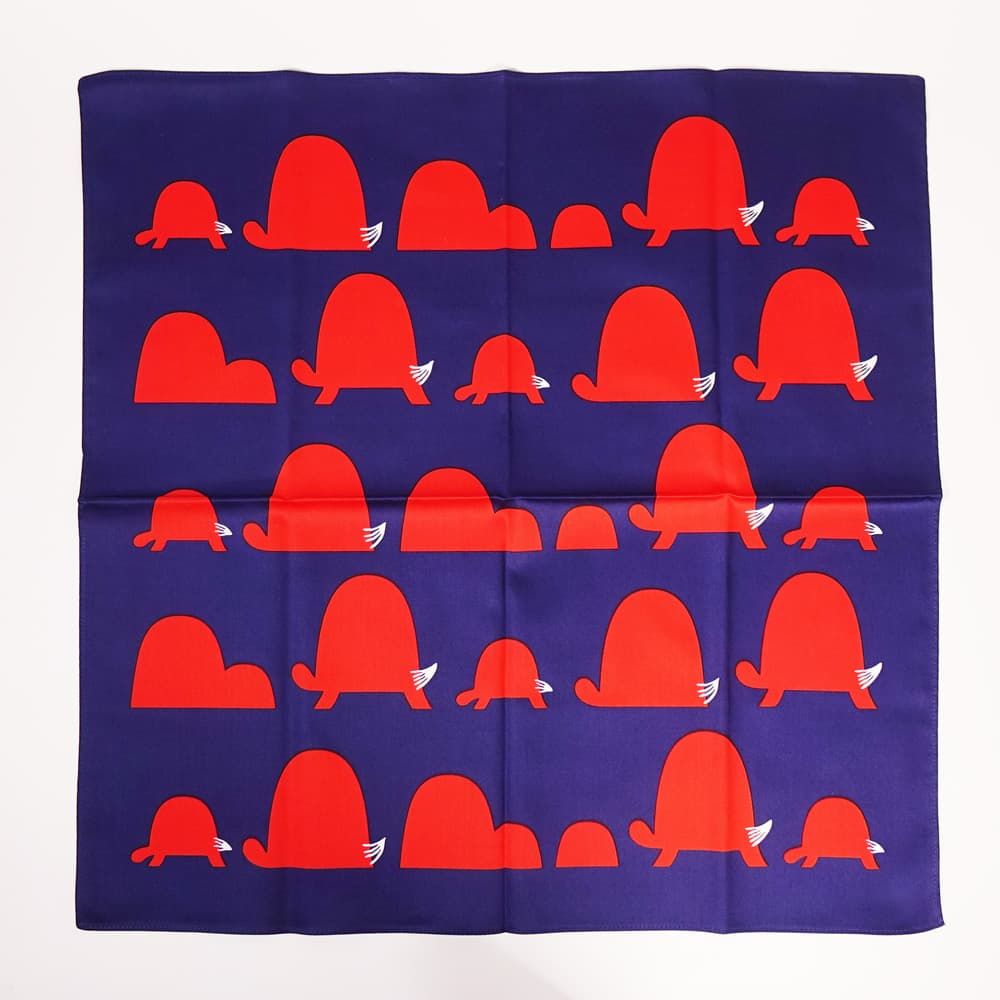 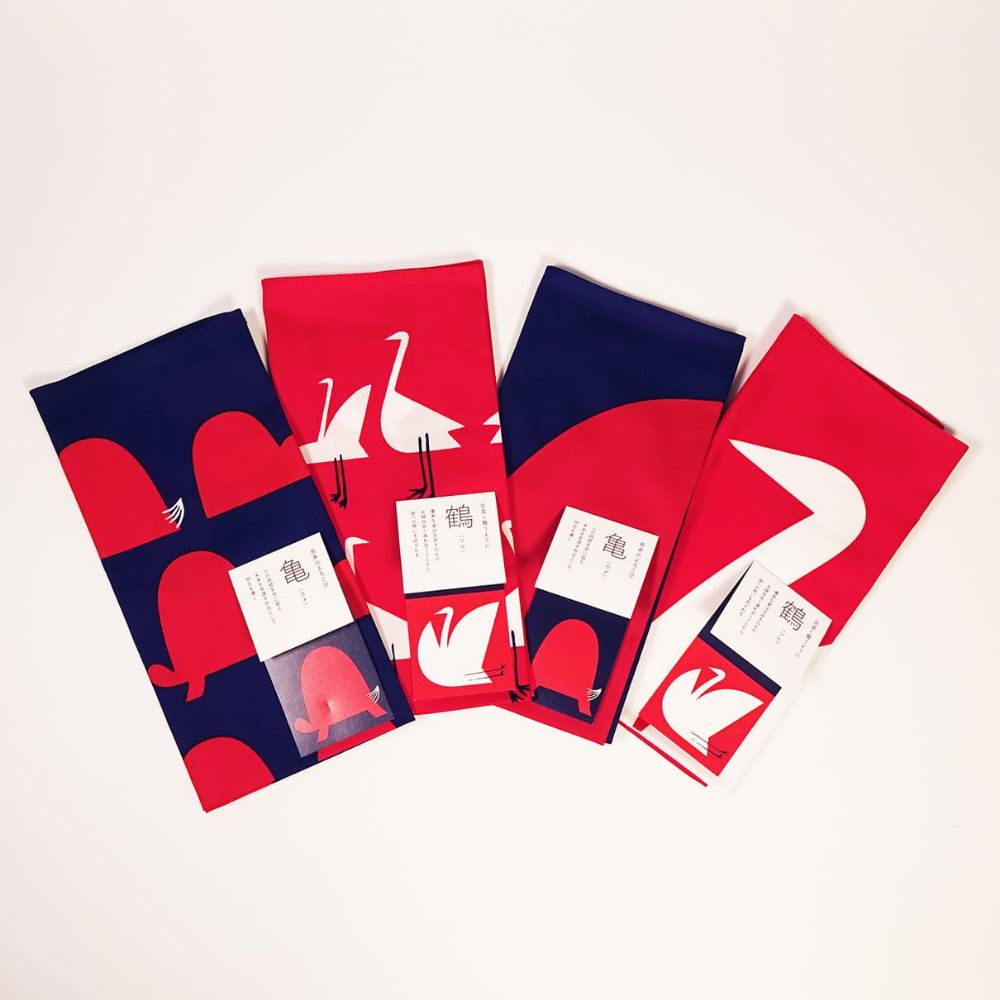 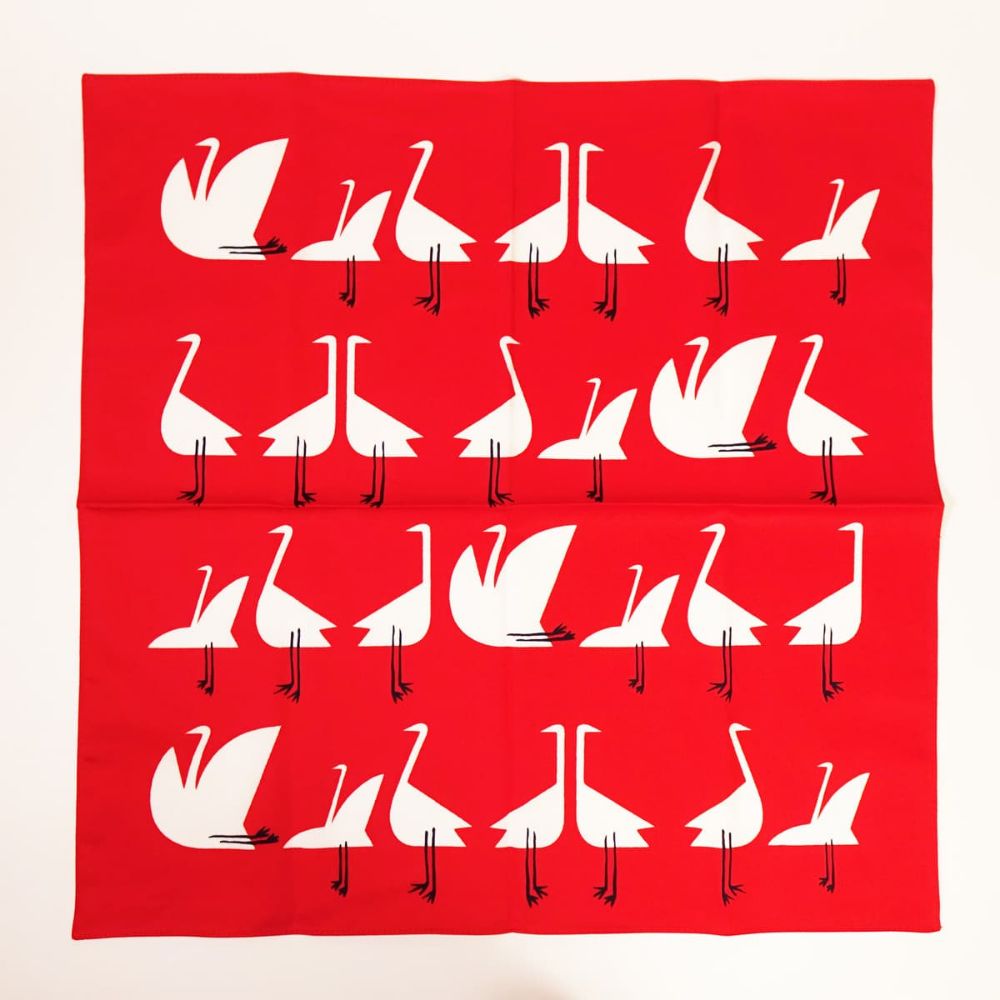 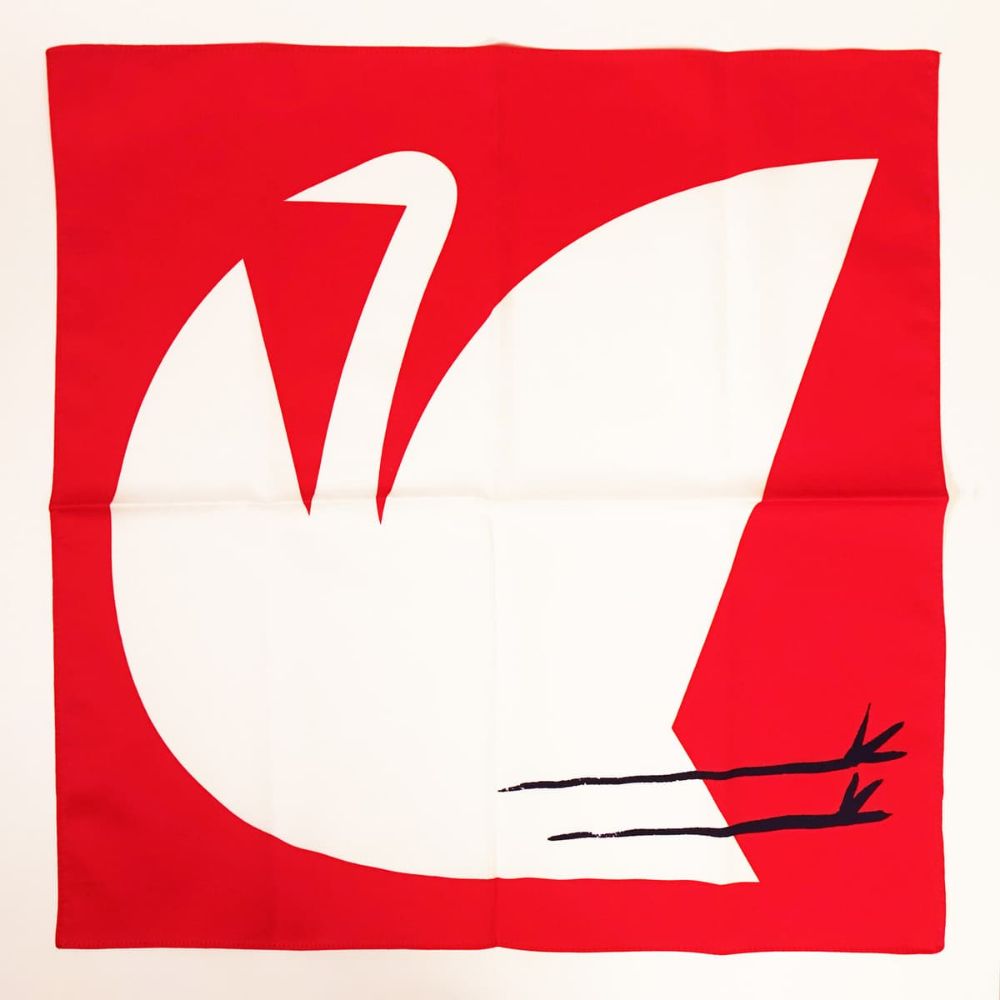 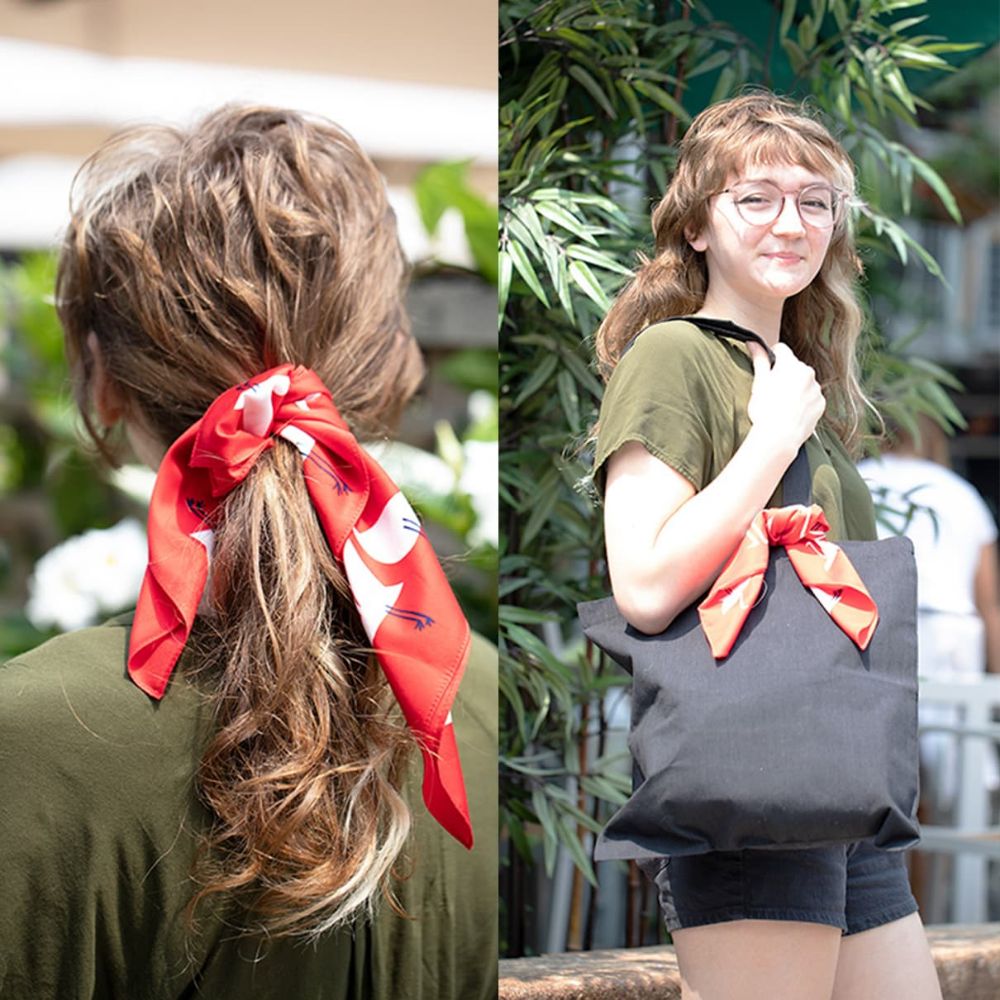 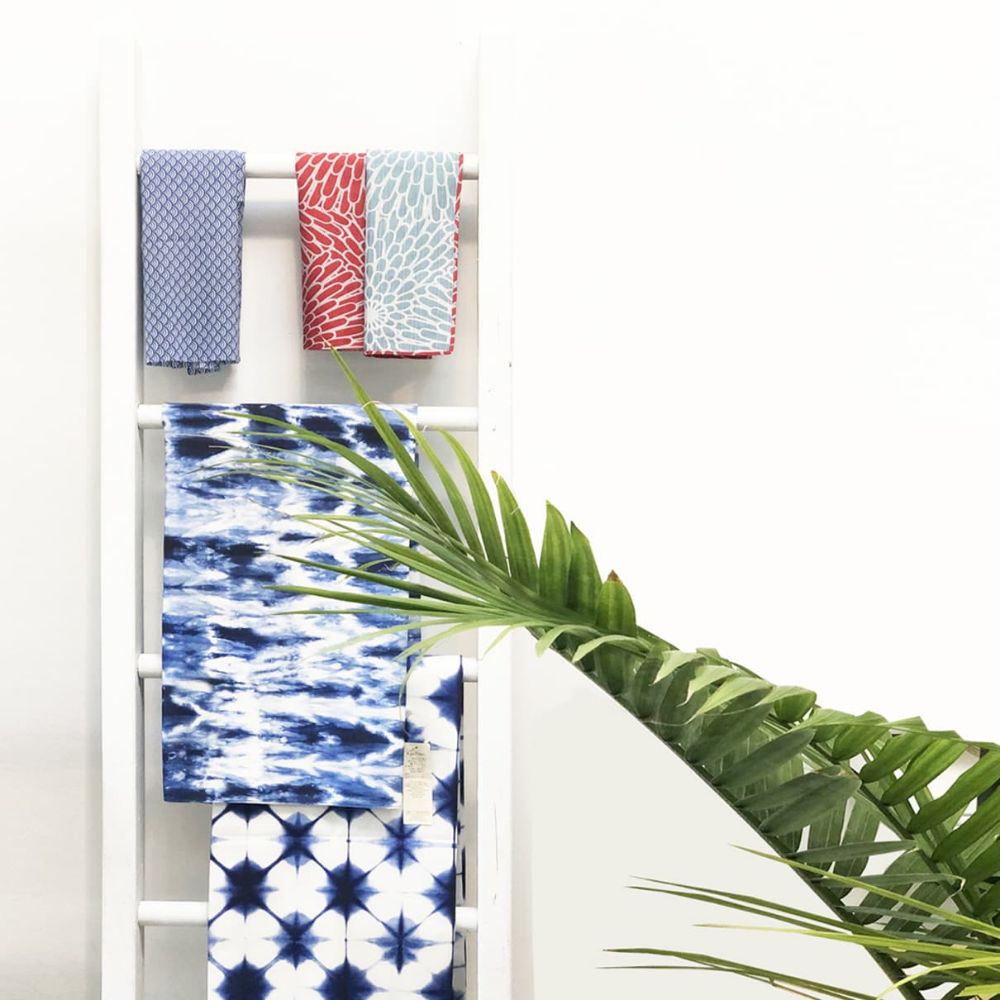 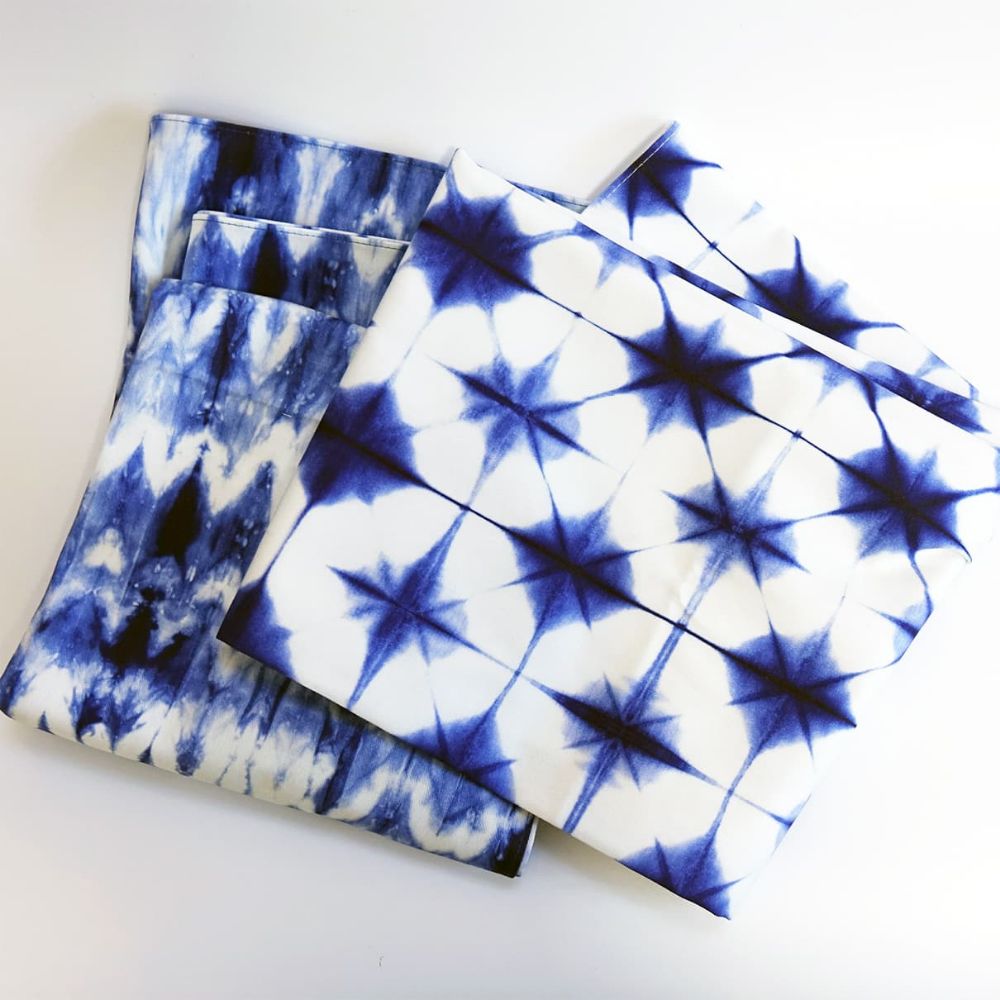 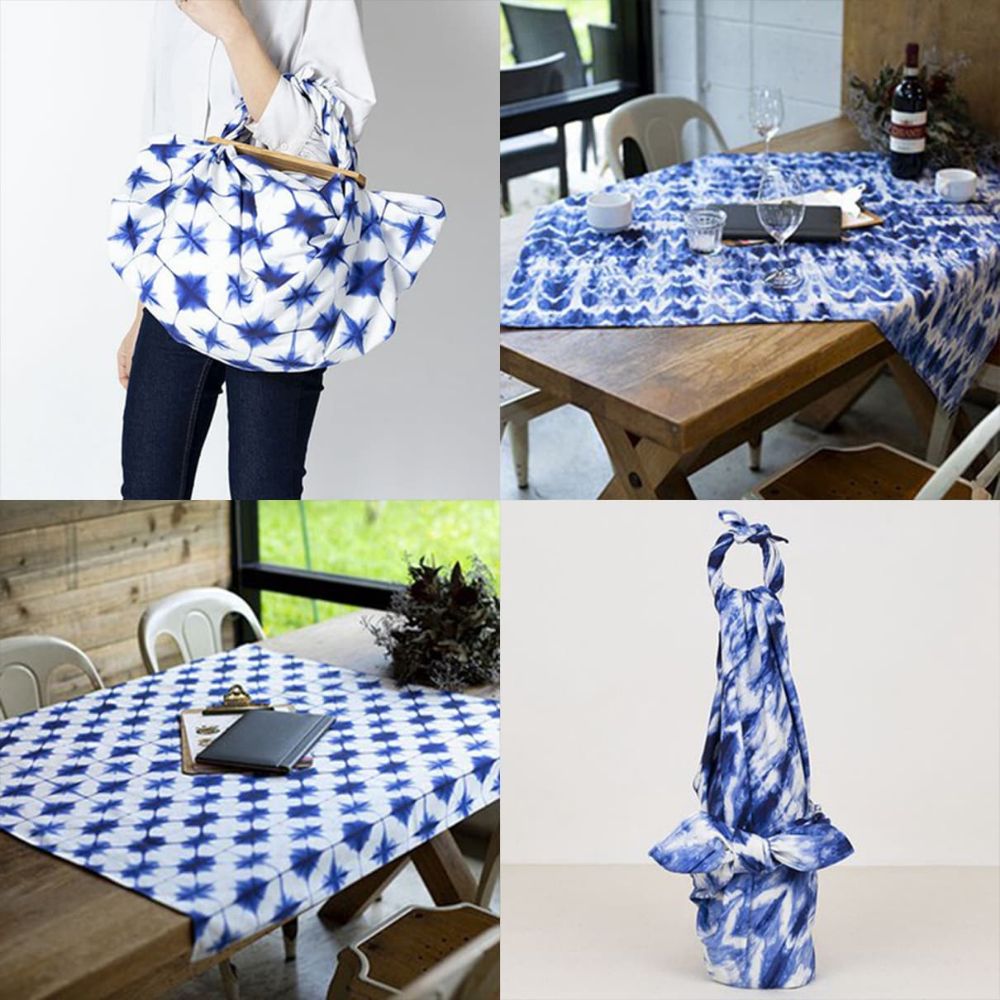 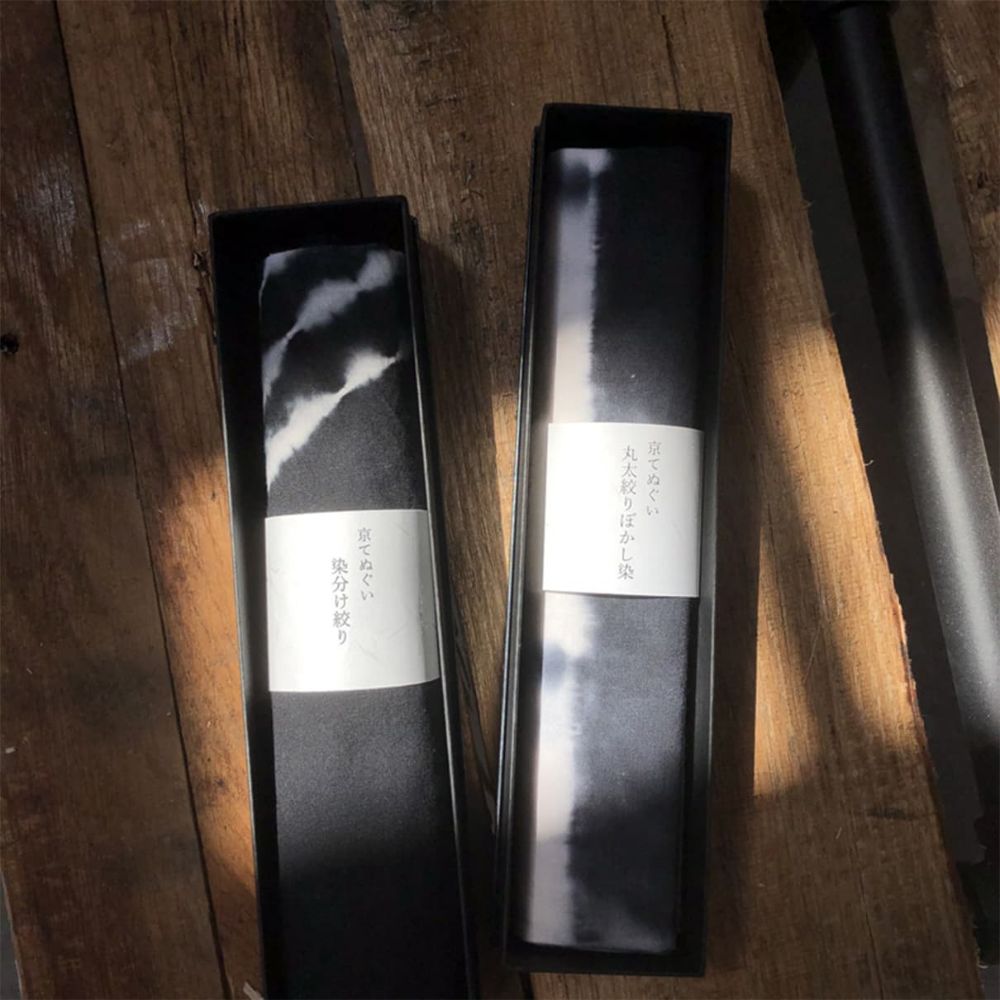