The Good Design Award is a comprehensive design commendation program implemented by the Japan Institute of Design Promotion, with a view to highlighting and commending outstanding designs around us in the pursuit of prosperous lives and industrial and social development. This program has a history spanning approximately 60 years since its implementation in 1957 by the Ministry of International Trade and Industry (present-day Ministry of Economy, Trade and Industry) under the name, Good Design Selection System, which was more widely known as the G Mark System. 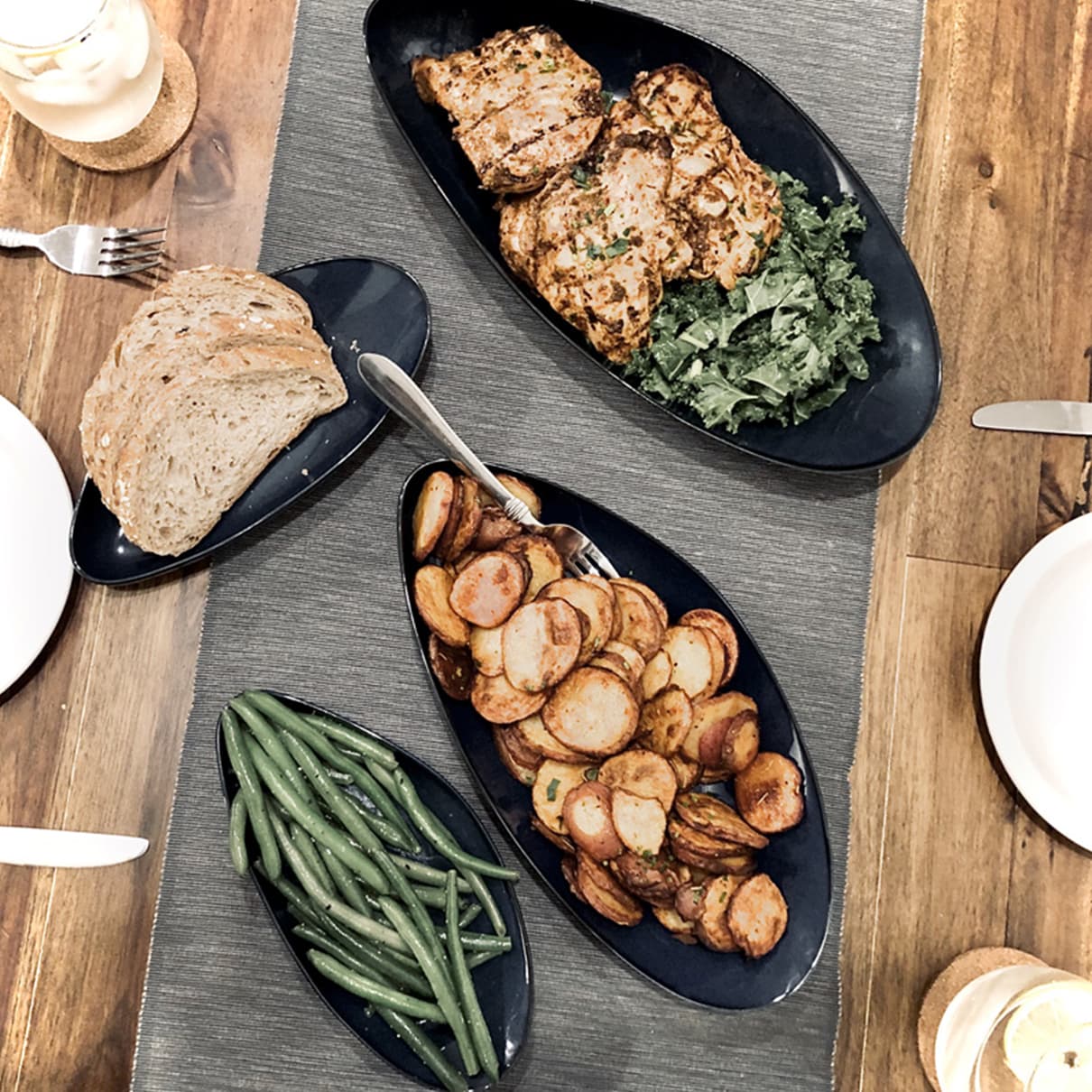 The award system was established based on the belief that good design is essential and indispensable to everyday life of people after the Pacific war, and that the good design shall give people prosperous lives through the eminent power of good designs.

More than 1,000 companies and designers submit entries for consideration for the Good Design Awards each year. These entries are screened by distinguished design experts who are selected by JIDPO from various industries for assessing those worthy of the Good Design Awards. The main deciding factor for the Award selection is always based on whether a product can enrich society and people's lives through its design. 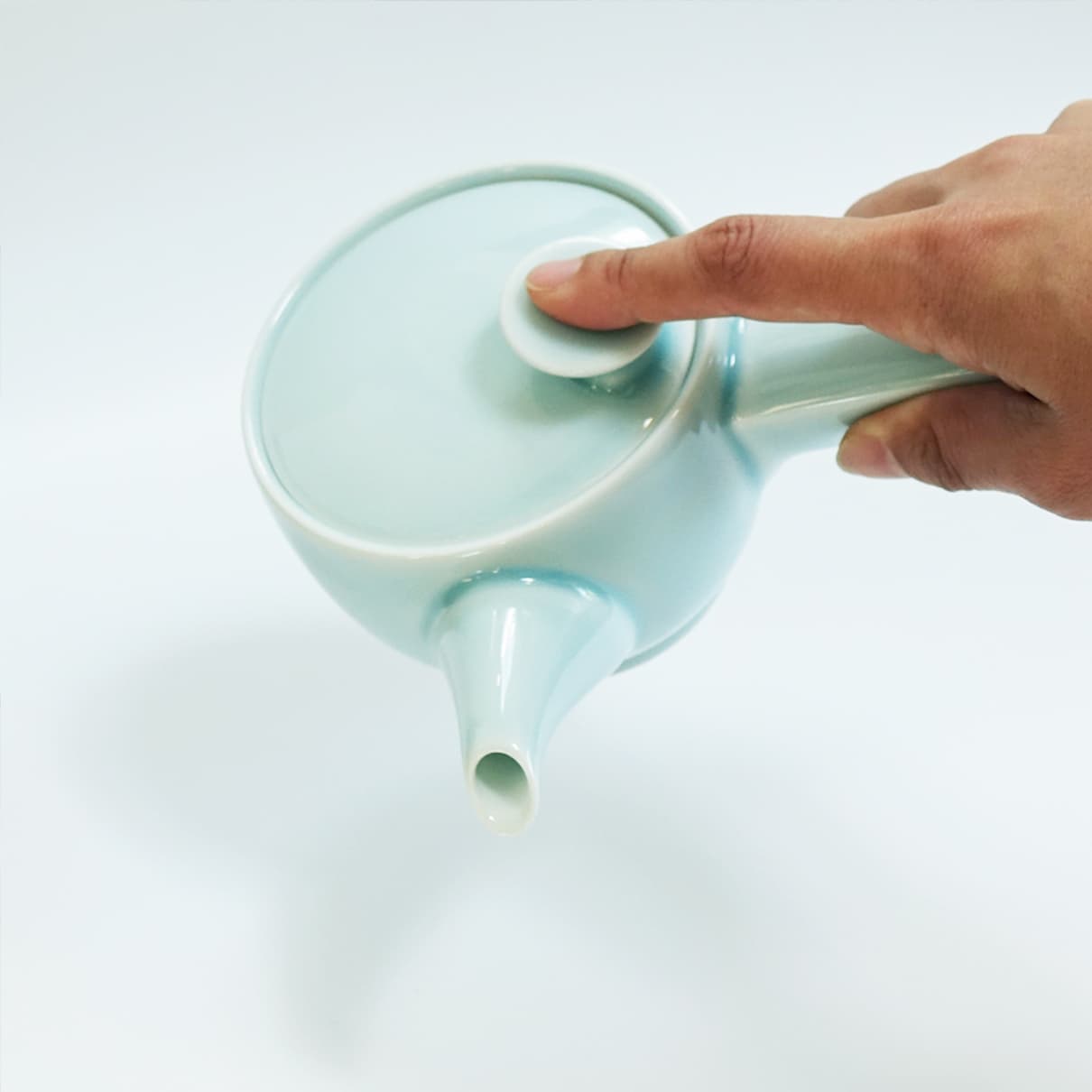 The Good Design Award (G-MARK), it is regarded as one of the top awards in the world of design. Not only highly recognized in Japan, it also has an extraordinary status on the international stage, known as the "Oscars" of design world. Many companies and designers from both inside and outside of Japan participate in the activity to enhance the industry or the quality of life through the design.

The products and services awarded receive a "G-Mark" as a note of distinction that apparently has high recognition among the Japanese public: 86% of the population is familiar and aware of the mark by Japanese Institute of Design Promotion. The symbol of the award has been recognized widely as a mark of society-leading good design, presenting a higher level together and to guide people's lives, industries and society as a whole. 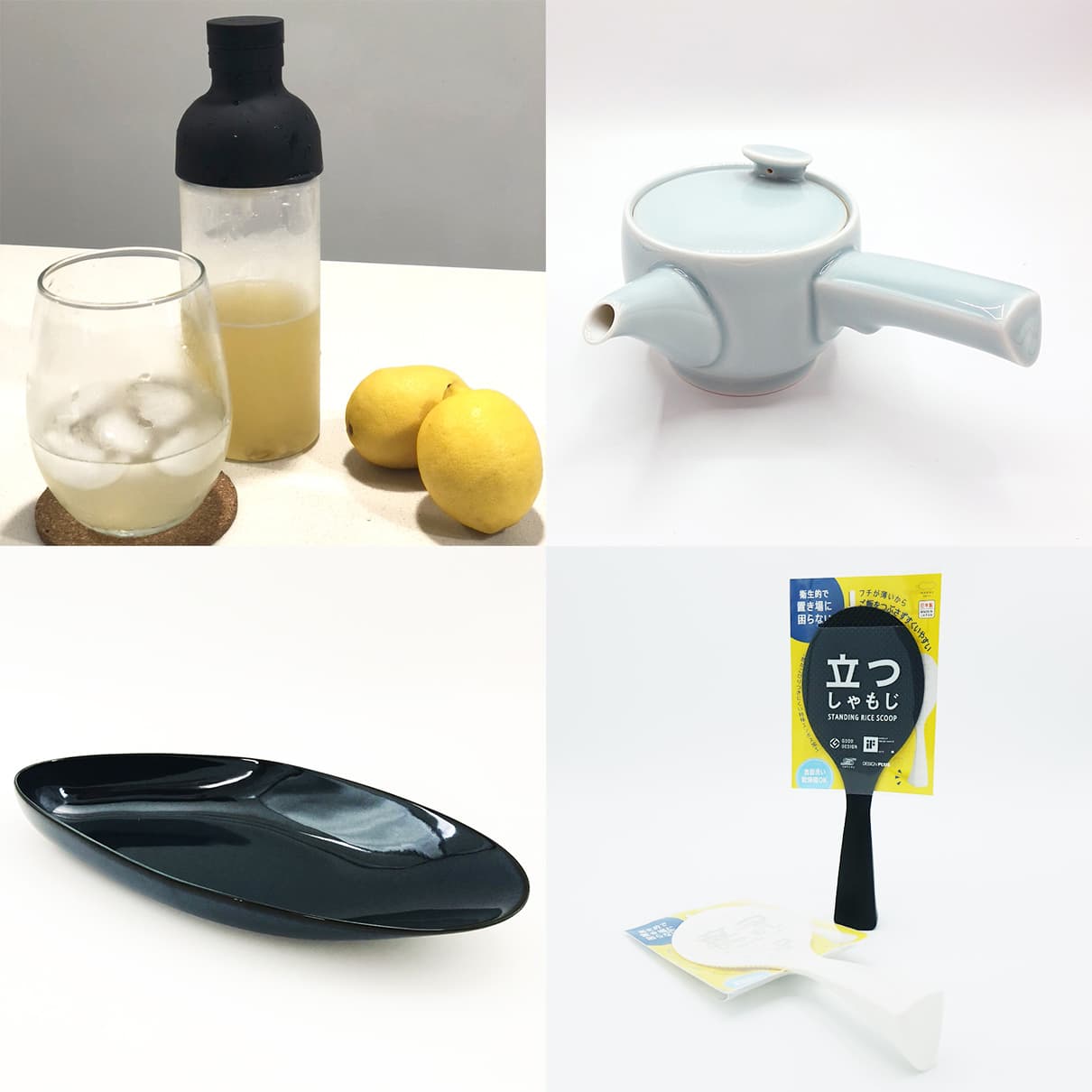 Crane & Turtle also have some designs received the honorable award. 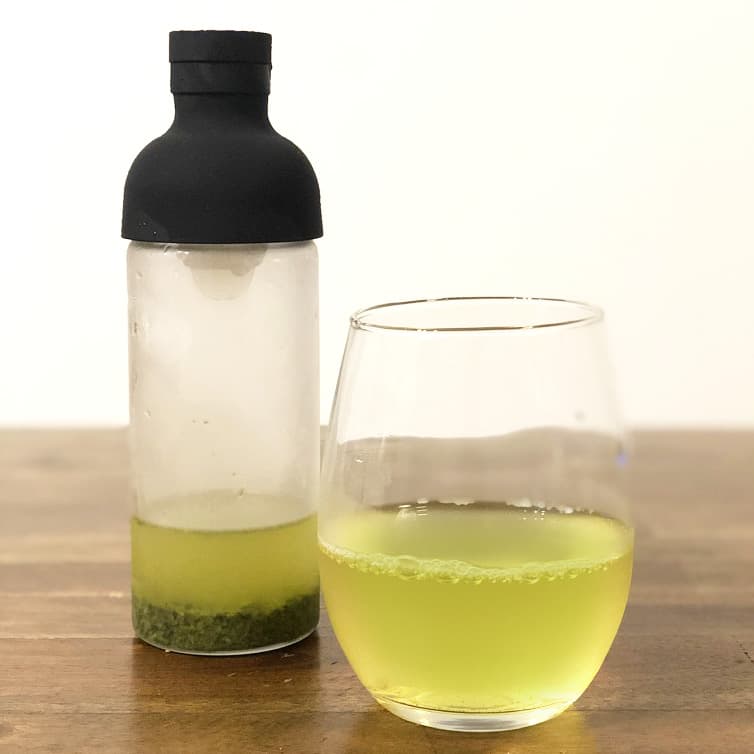 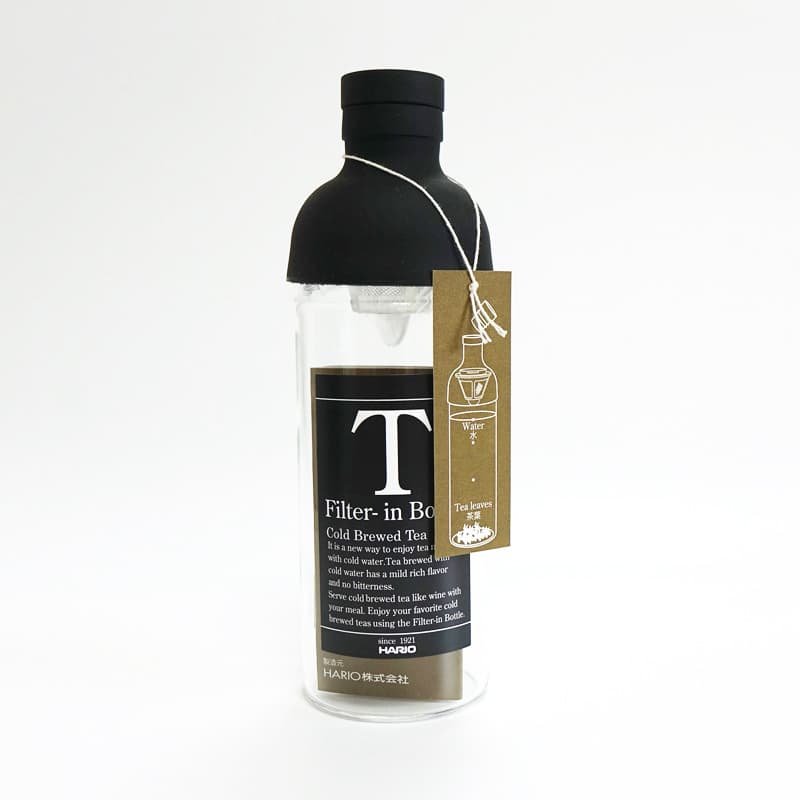 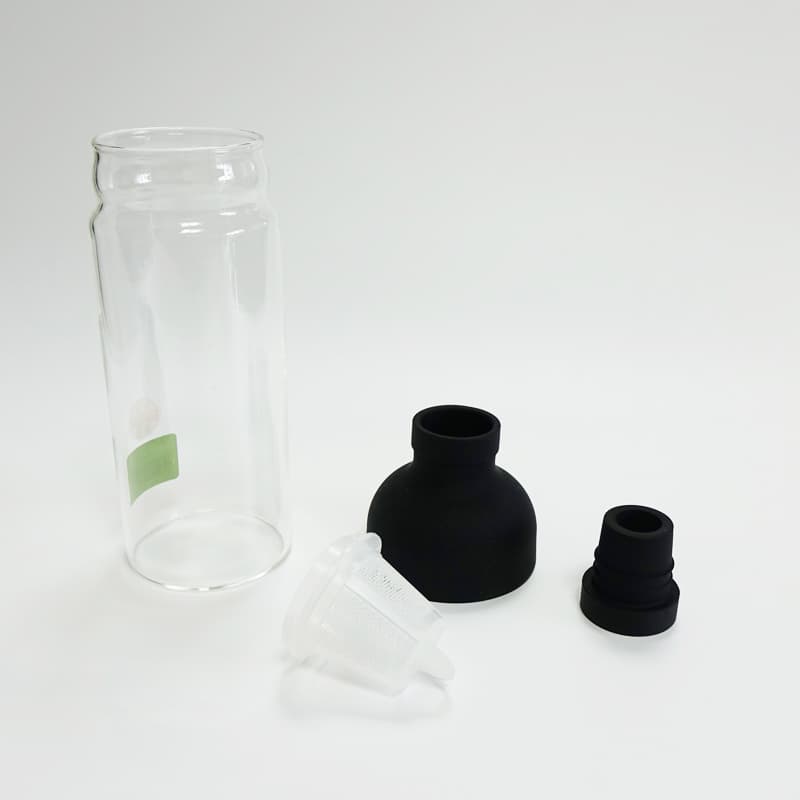 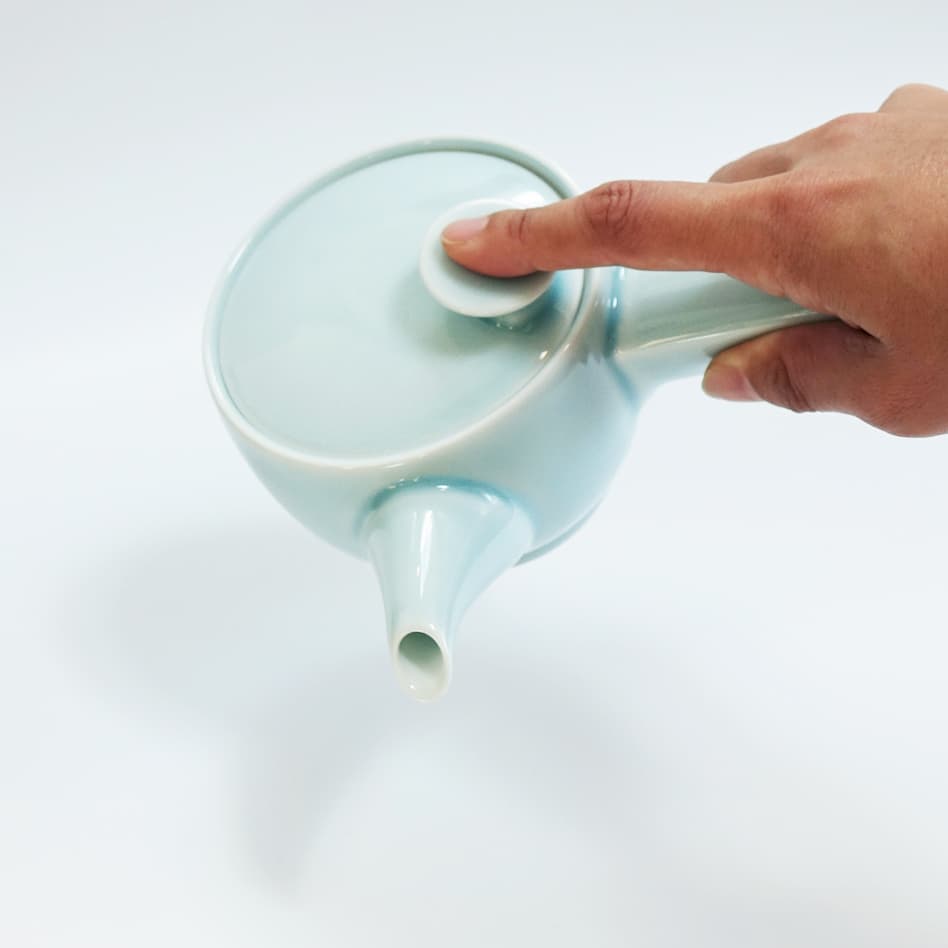 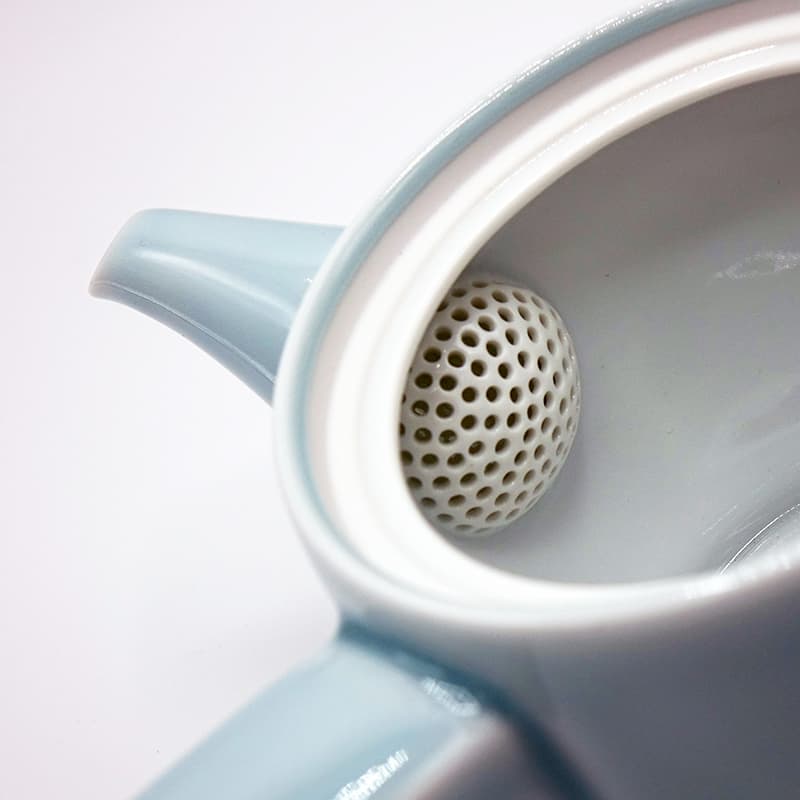 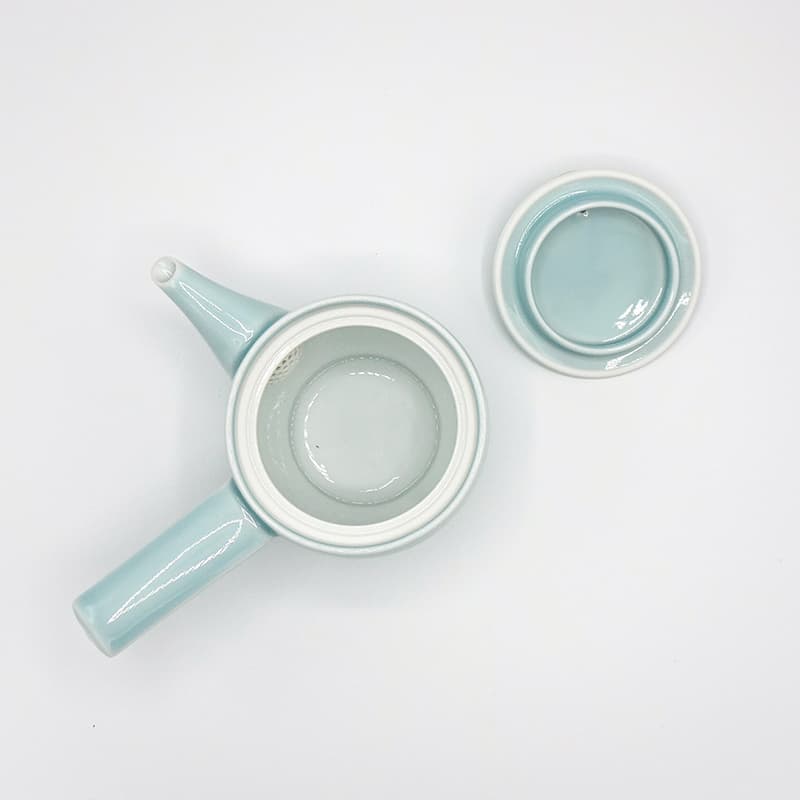 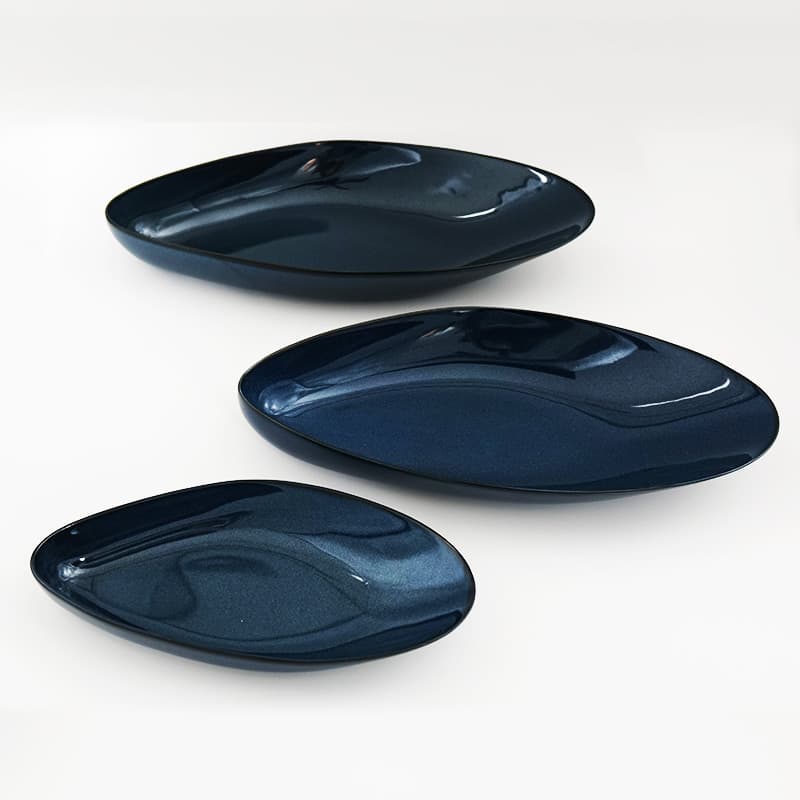 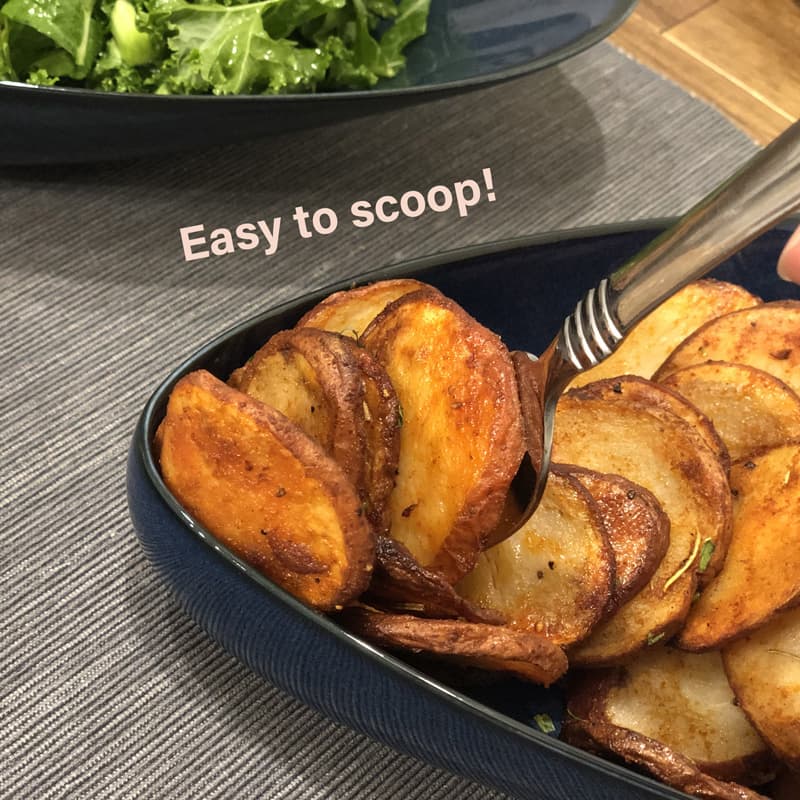 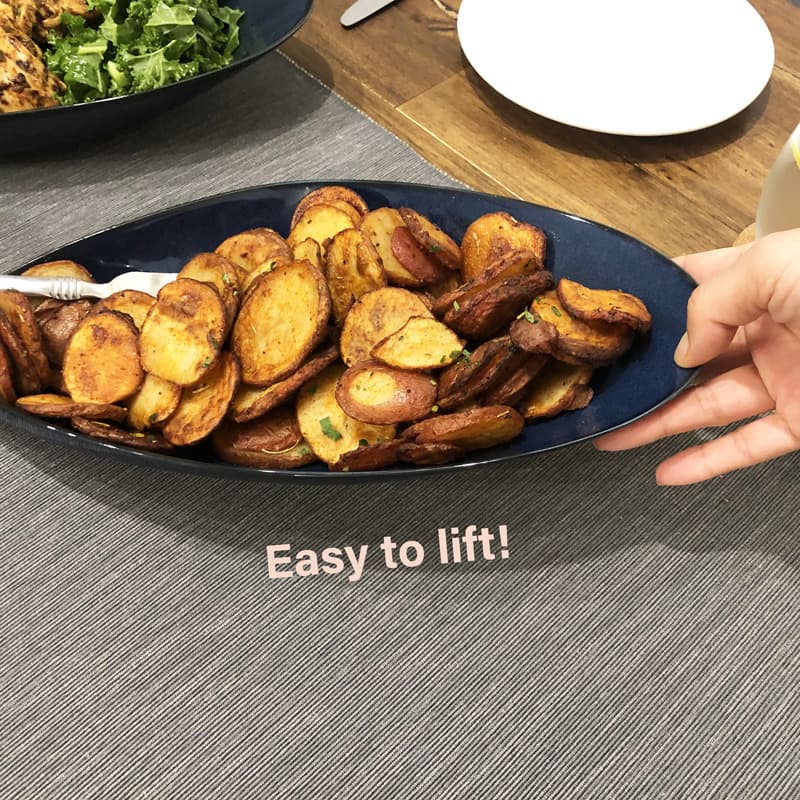 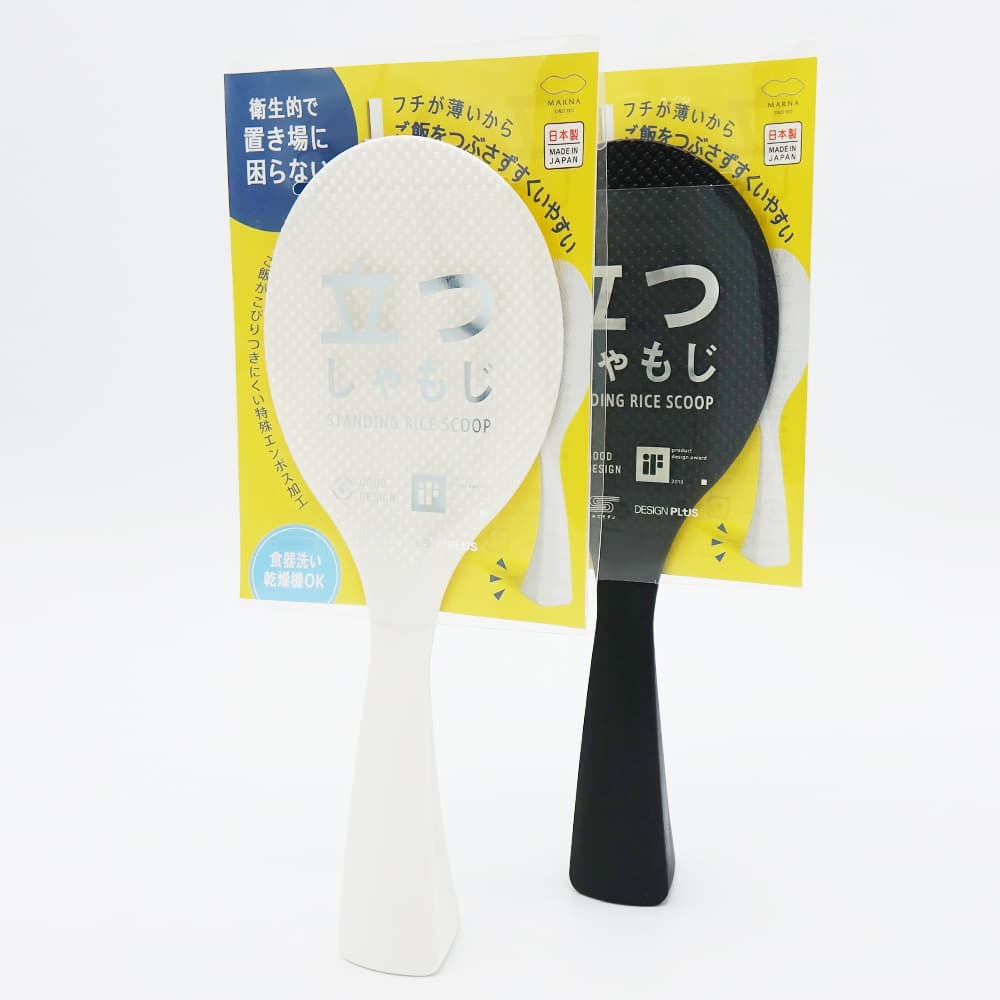 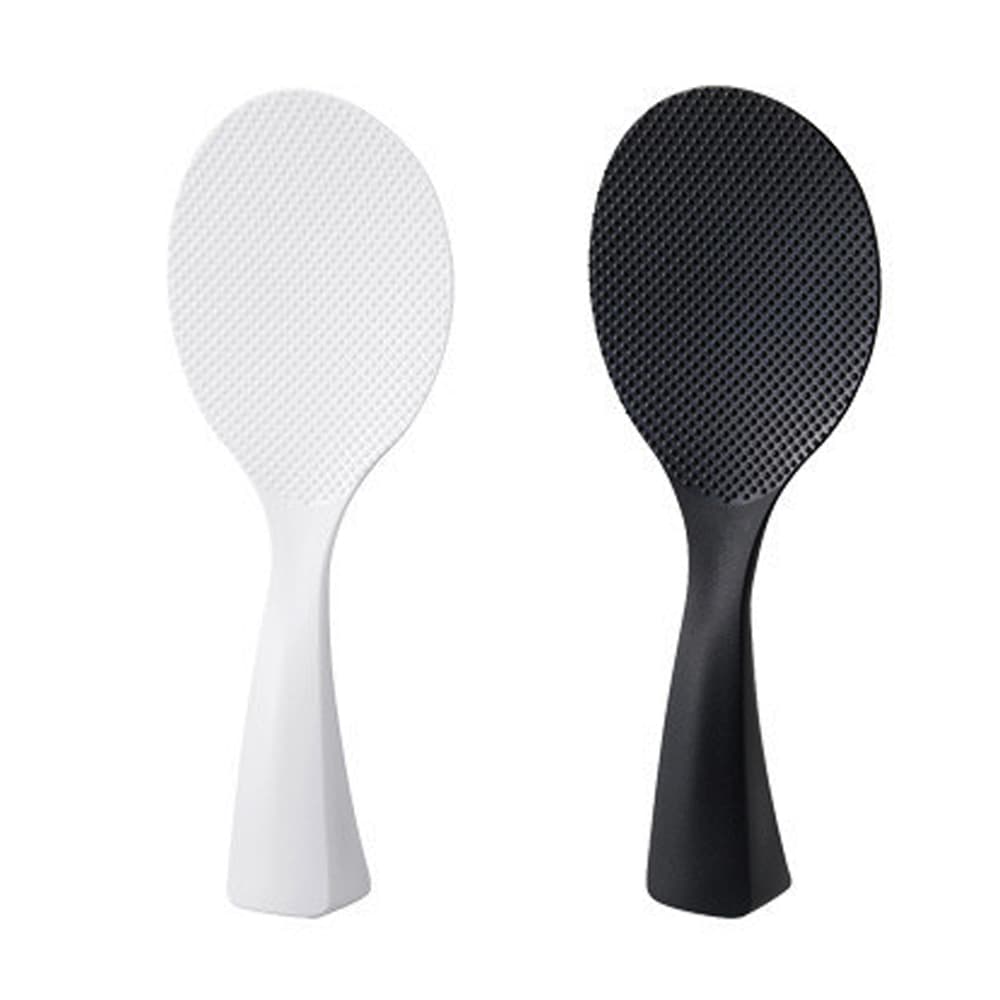 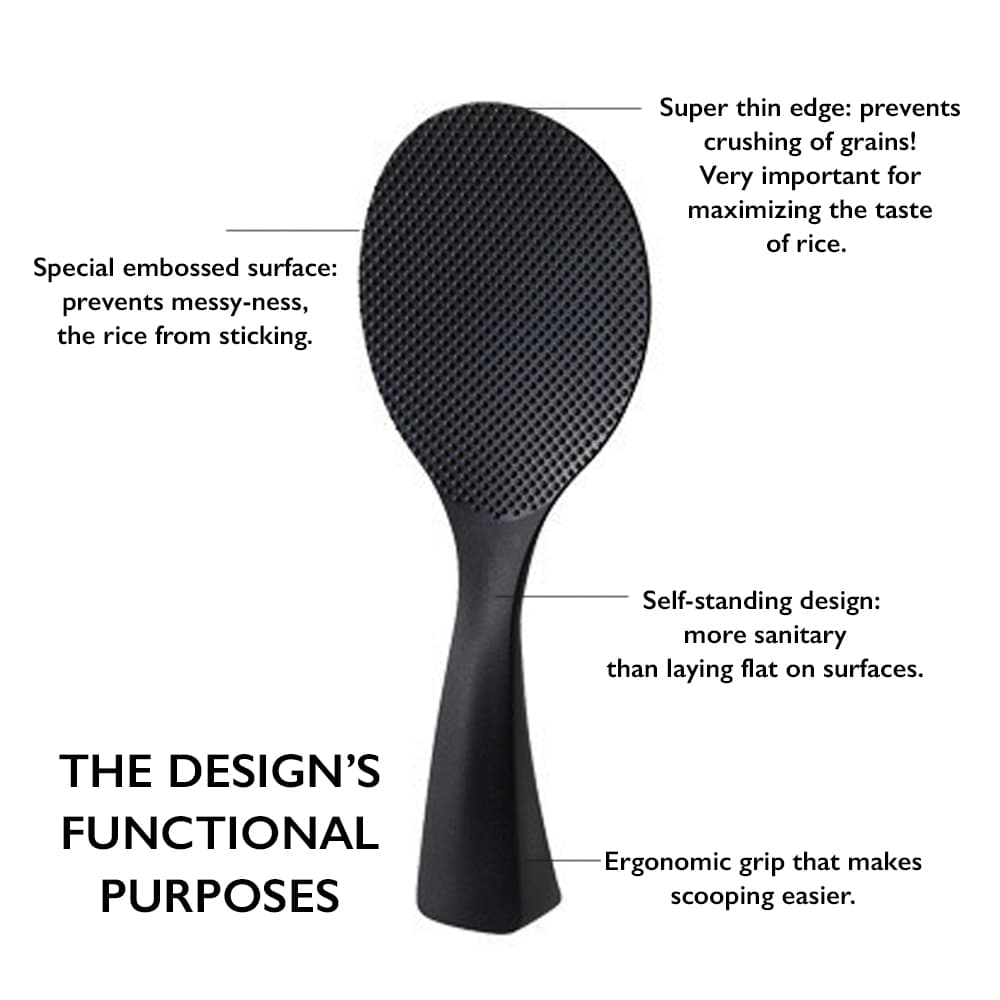 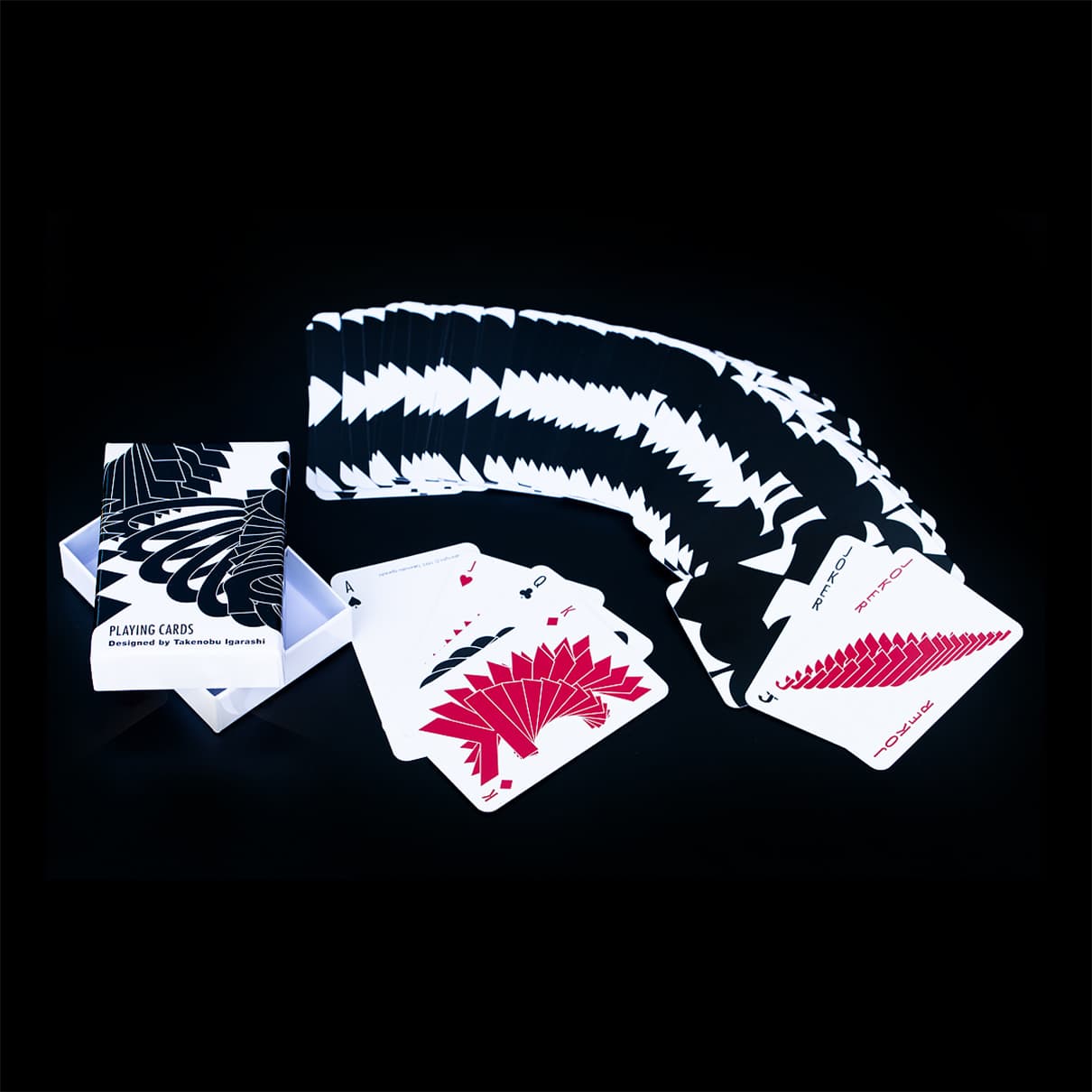 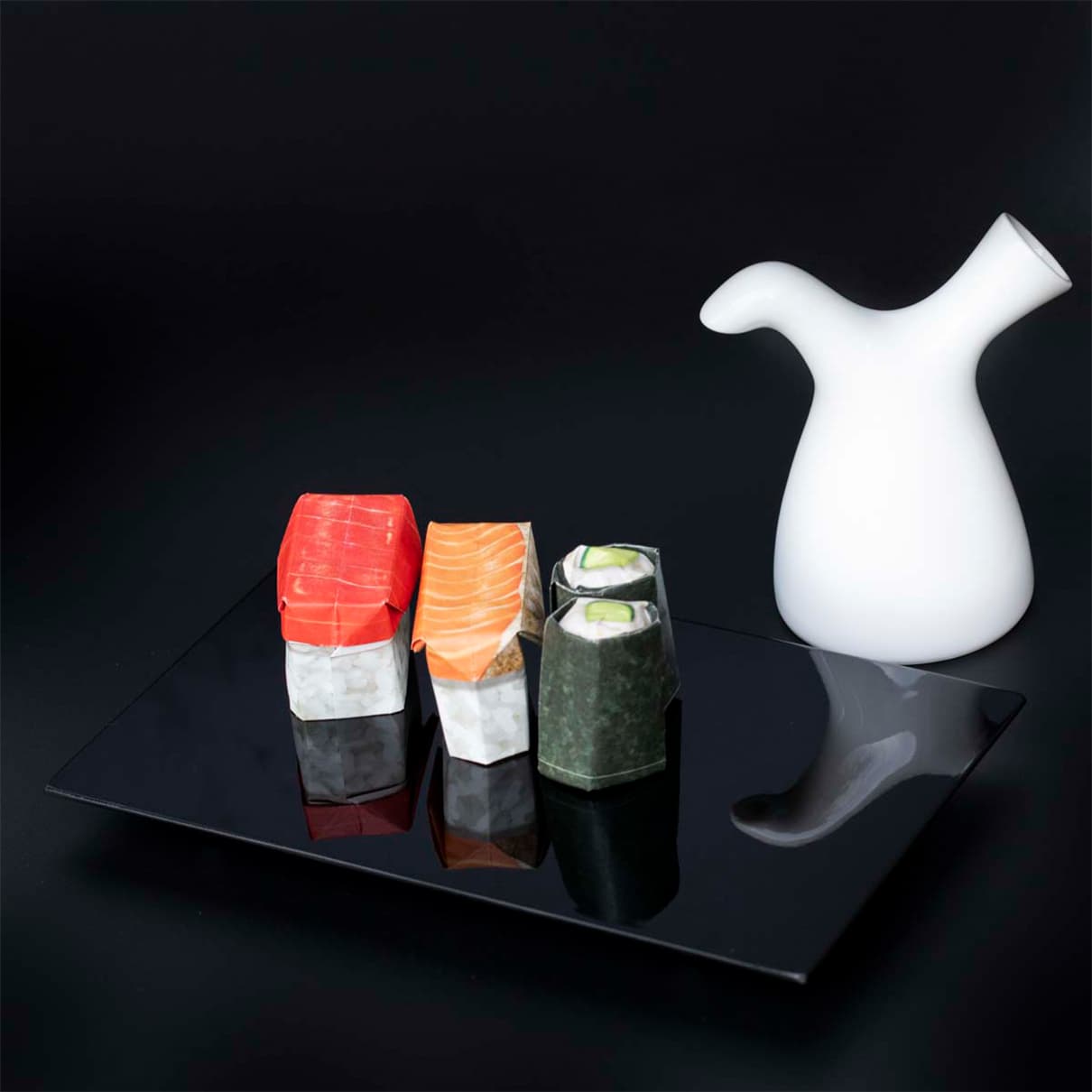 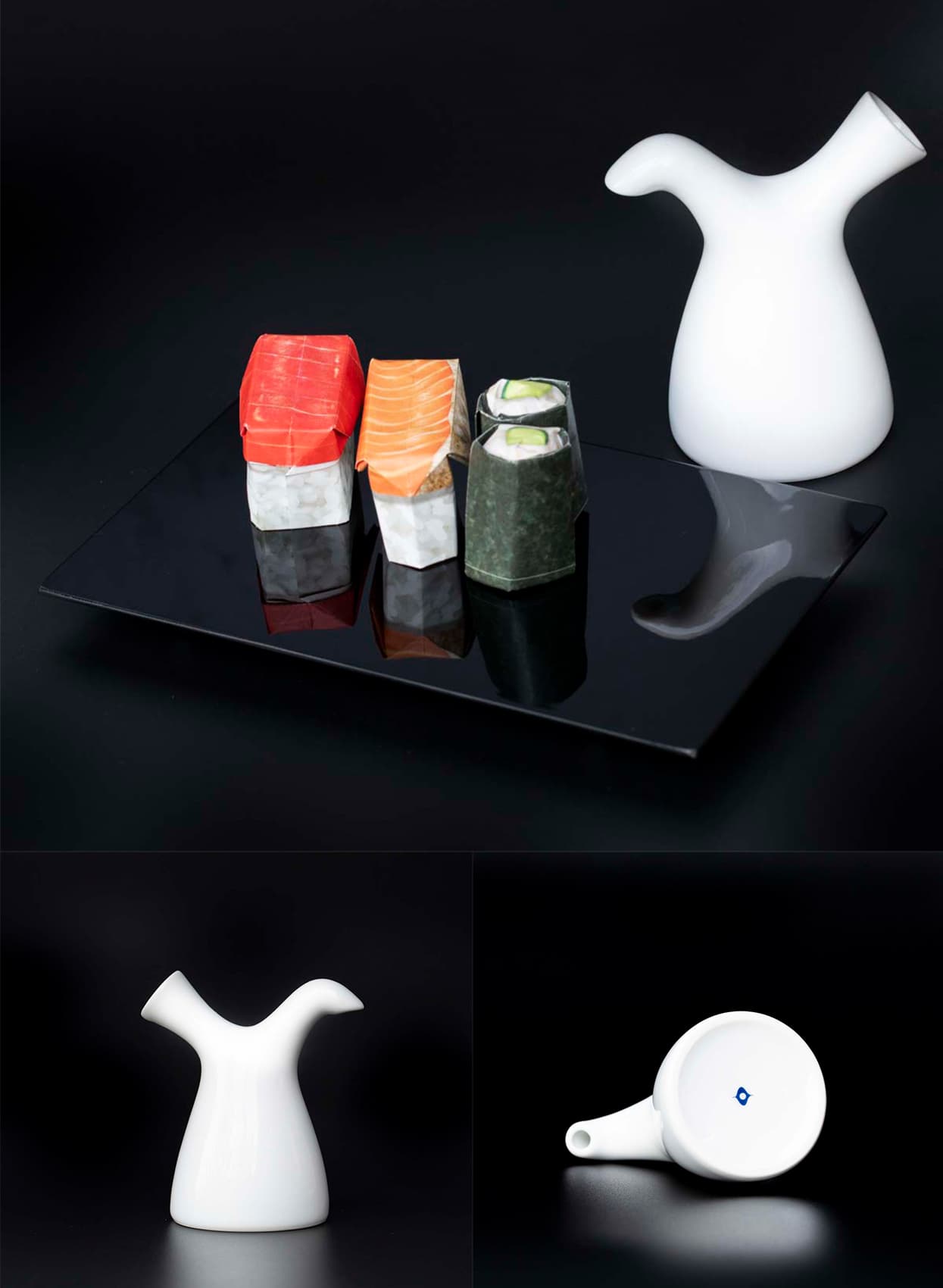 Sōri Yanagi was a Japanese industrial designer, who played a role in Japanese modern design developed after World War II to the high-growth period in the Japanese economy. He is both a representative of the wholly Japanese modern designer and a full-blown modernist who merged simplicity and practicality with elements of traditional Japanese crafts.

Sori Yanagi was born as a son of the mingei (folk crafts) movement founder, Soetsu Yanagi, in 1915. Yanagi studied at Tokyo Arts School and developed an interest in modern design, becoming influenced by the work of Le Corbusier and Charlotte Perriand, whose office he worked in during the 1940s. Having the background of studying both art and architecture in school, he pioneered Japanese postwar industrial design.

Most of Yanagi's designs are very simple and beautiful, rooted in Japanese aesthetics. His products illustrate his thinking: true beauty is not made, it is born naturally. When he created a new product, he made the first versions over and over by hand, seeking new forms that took shape from both new and old ideas. Yanagi's focus was to always create long-life products that people finds timelessly useful in everyday life. His philosophy and passion towards the organic beauty in his line of work have been appreciated around the world.

After World War II, he designed many products: furniture, three-wheeled vehicles, Olympic cauldrons, pedestrian overpasses, etc. One of the most famous pieces of furniture is his Butterfly Stool which won a gold prize at the Milan Triennial XI. In 1952 he founded the Yanagi Industrial Design Institute which created a prolific number of items for daily use and home furnishing. Yanagi also designed the torch holder and the seats in the stadium for the Tokyo Olympic Games in 1964.

In Crane&Turtle, we have the Petite Soy Sauce Pitcher designed by SORI YANAGI. 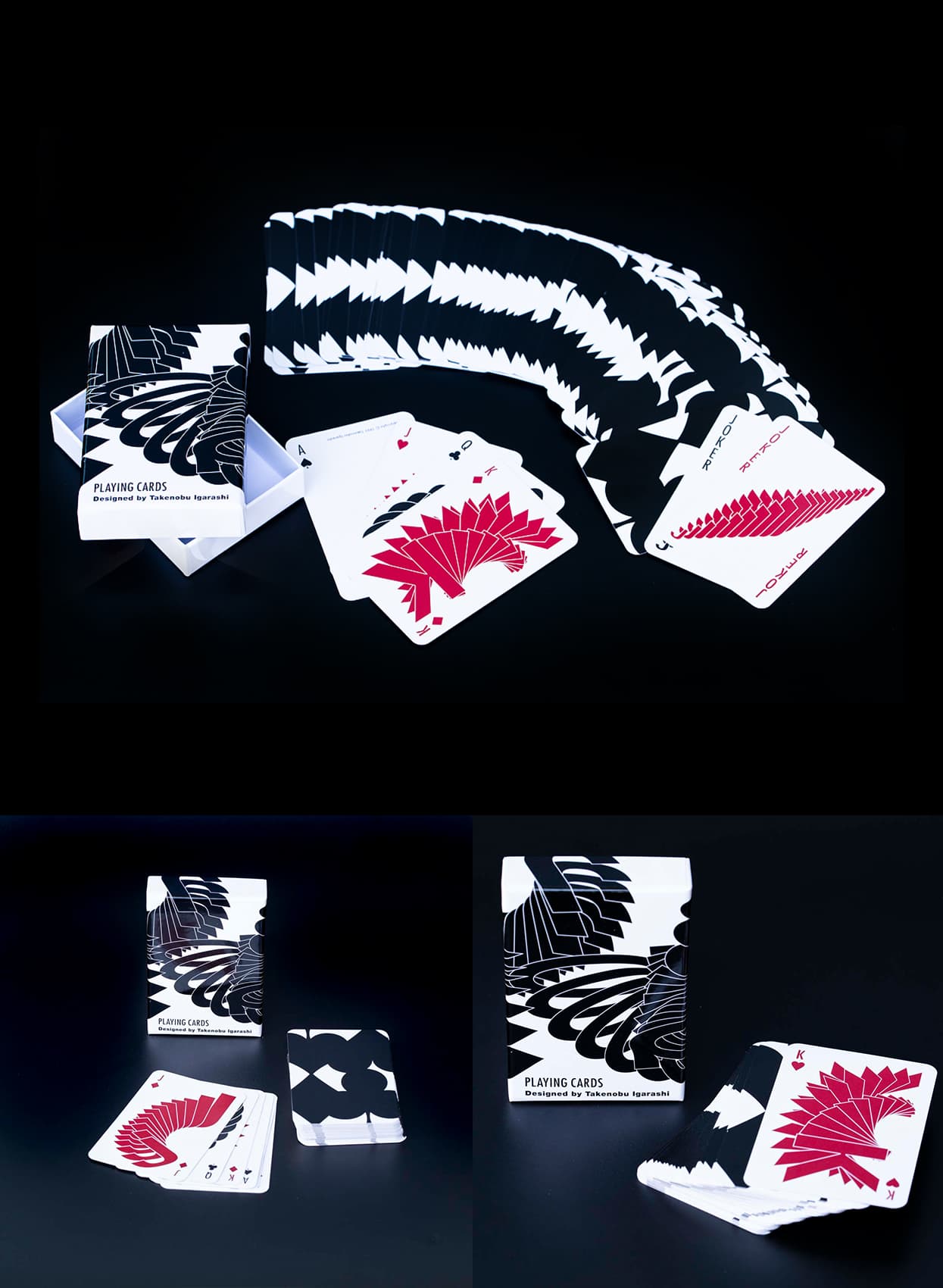 Born in Takigawa city, Hokkaido, Takenobu Igarashi worked as a graphic and product designer both in Japan and abroad. After moving to Los Angeles in 1994, he devoted to sculpture production. After coming back to Japan in 2005, he produced sculptures and reliefs in public spaces throughout Japan. He was the President of Tama Art University in 2011-2015, and now Professor Emeritus of Tama Art University.

Takenobu Igarashi’s prolific career has spanned nearly five decades, encompassing design that ranges from graphic, product and environmental to more recent sculptures. He graduated from Tama Art University in 1968, and completed postgraduate studies at California University in 1969. In the early stages of his career, Igarashi was enamored with the elements of communication and the simplicity of letterforms.
Throughout the 1970s, Igarashi created posters and trademarks for various American and Japanese clients and continued his pursuit of lucid forms and type. His posters for UCLA, TCP Corp Jazz Festival and Zen Environmental Design have become icons of Igarashi’s oeuvre for their precision and sculptural qualities. Igarashi also achieved prominence through his designs for various international publications, including a special issue of IDEA Magazine, Graphic Designers on the West Coast and three volumes of World Trademarks and Logotypes.

In the 1980s, Igarashi began to collaborate with other influential graphic designers, including Massimo Vignelli on the OUN logo and Pentagram on posters for Polaroid. It was also in this period that Igarashi started experimenting with three-dimensional objects and graphics. Citing influences like Max Bill and Herbert Bayer, he created façade signs, shopping bags and his celebrated aluminum Alphabet sculptures. He also designed several objects for The Museum of Modern Art, namely a calendar with three dimensional numerals, which he produced for eight consecutive years. In the late 1980s, and early 1990s, Igarashi began exploring the long history of Japanese crafts and started to work with local manufacturers to create manifold products, such as clocks, telephones, lamps, ceramics etc., as well as sculptural work exploring organic forms through stone, metal and wood. As Igarashi has explained, “my approach to design has always wavered between my wish to do something useful for the society and my desire to create something beautiful with my own hands.”

In Crane&Turtle, we have the Playing Cards designed by Takenobu Igarashi.